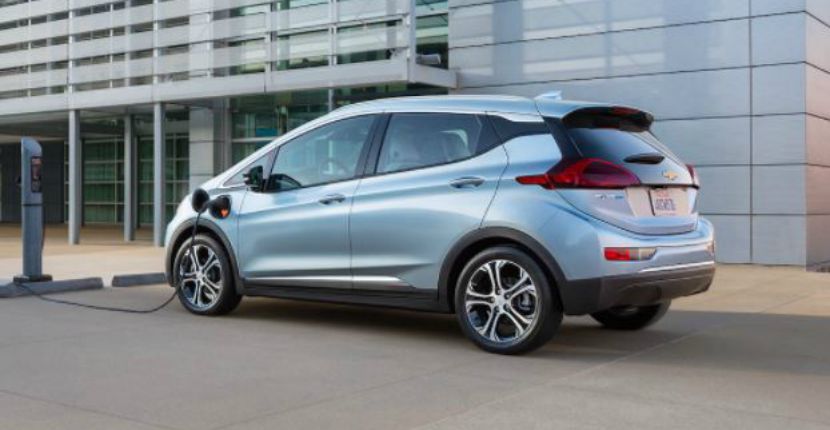 Thinking of going green with your next car? Well, there are a lot of good options out there for you. It seems everyone wants to get in on creating electric vehicles these days, and these vehicles definitely have their advantages—like never stopping for gas again.

Which “green” vehicle is best for you? Well, Consumer Reports is naming the Chevy Bolt a Top Pick for small hybrids and electric cars.

CNN tells us, “The Chevrolet Bolt EV got a strong head start against the Tesla Model 3 in the marketplace and now it has an early nod from Consumer Reports magazine which named the Bolt its ‘Top Pick’ among small hybrids and electric cars.”

Consumer Reports is a widely trusted source for many people. According to CNN, “In the auto industry, Consumer Reports is widely considered the most influential publication among car shoppers. The magazine purchases all the cars it tests from retail car dealers and tests them on public roads as well as on its test track in Connecticut.”

So what are some of the things people are buzzing about with the Chevy Bolt EV? Well, this is an entirely electric vehicle, and it boasts a great range; you can get 238 miles on a single charge. This vehicle also gives you features like a 10.2-inch diagonal color touch-screen, and it comes in at an affordable price.

The Chevy Bolt also has available OnStar Automatic Crash Response, available Surround Vision, available built-in 4G LTE Wi-Fi, available Apple CarPlay and Android Auto and more. There is a lot to love about the Chevy Bolt, so check one out today!

Come in to check out the Chevy Bolt EV early because this vehicle is a top pick in Consumer Reports. We are happy to help you find your next Chevy at Apple Chevrolet in Tinley Park, IL. Let us be your Chevy dealer.

Apple Chevrolet is your Tinley Park Chevy Dealer. We can provide you with a wide selection of vehicles with everything from trucks and SUVs to electric vehicles. Check out our current selection of New 2018 Chevrolet Bolt EVs online or come down for a test drive.