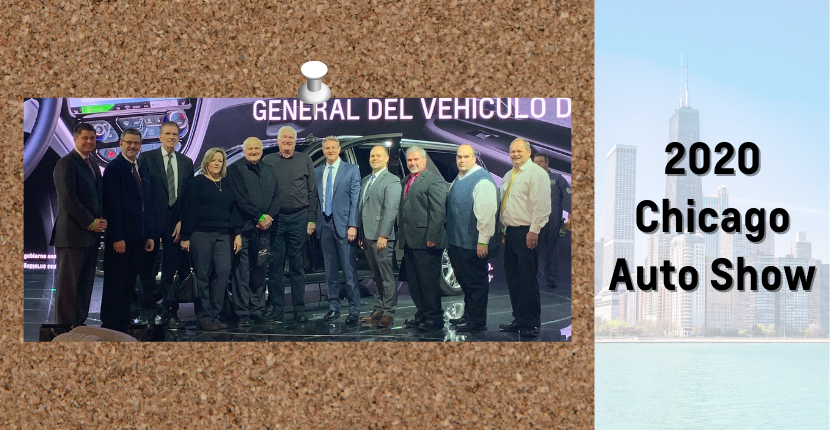 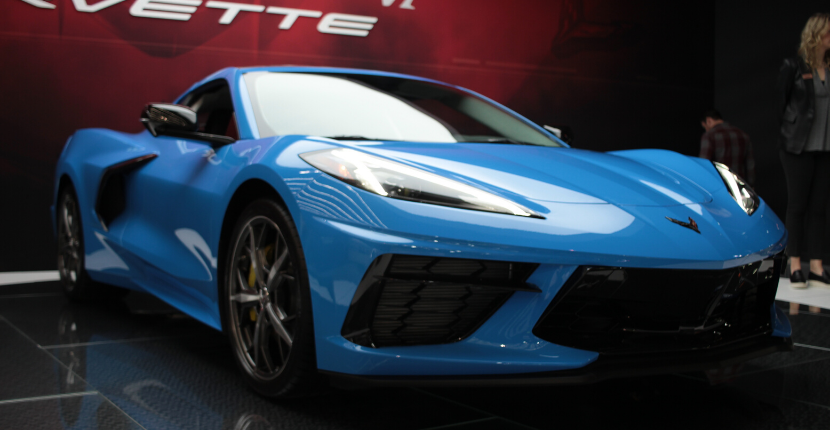 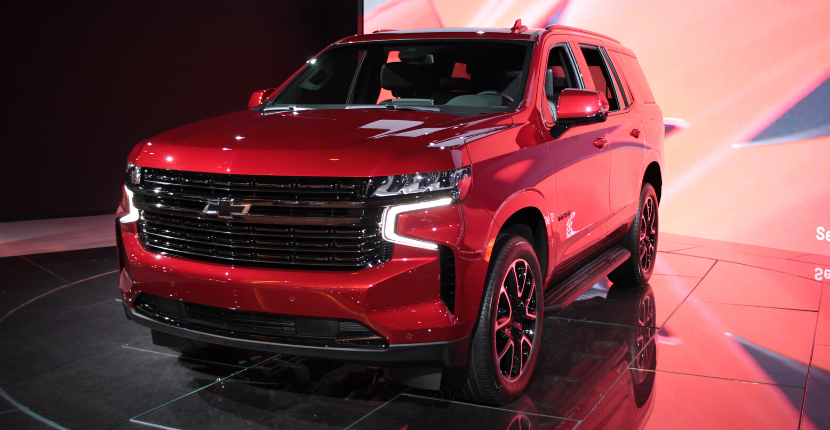 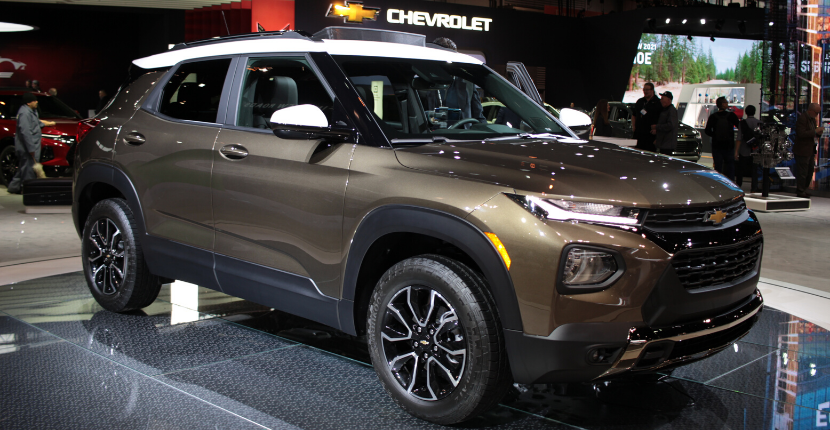 Chevrolet also had some super fun and creative interactive displays: 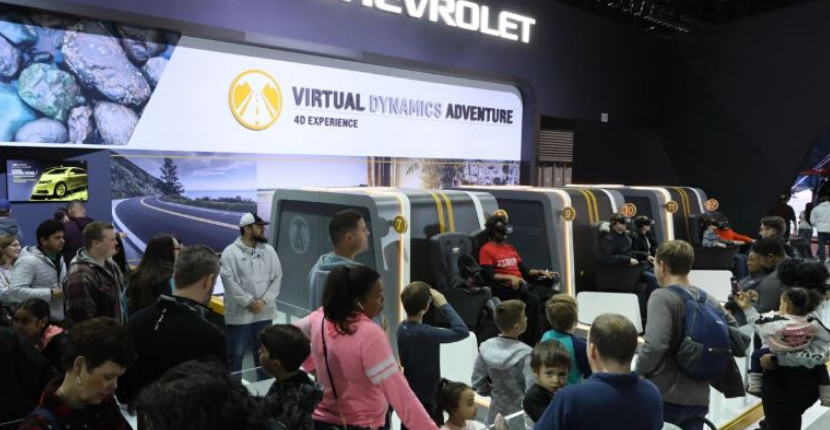 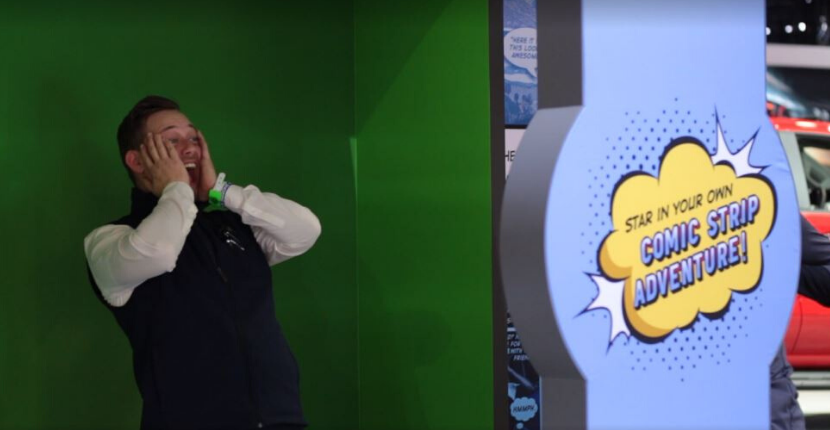 There was also a chance to meet and greet some local celebrities such as:

Lastly, you can’t forget about the beer tasting event that took place as well featuring:

Origin of the Chicago Auto Show

The 2020 Chicago Auto Show was so much fun. If you missed out on the fun last year be sure to keep a look out for the announcement of the 2021 Chicago Auto Show dates. Until the dates are released, stop the search for a “Chevy dealership near me” and head to Apple Chevrolet Tinley Park to check out the latest and greatest Chevy vehicles. Visit us online or in-person to learn more or test drive a new 2021 Chevy today!