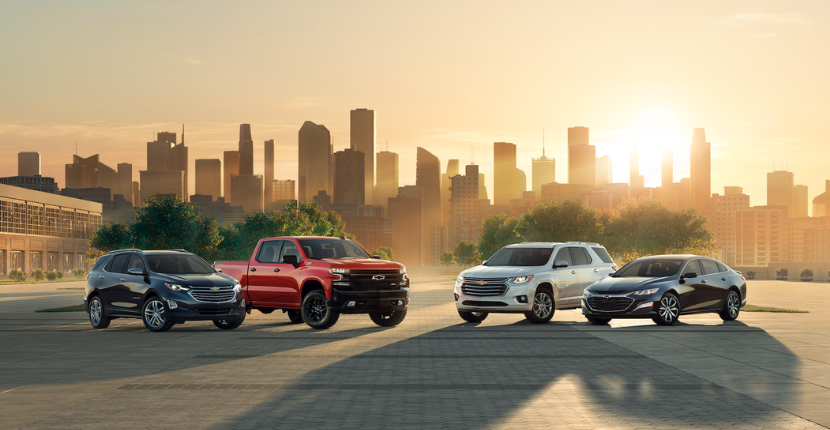 When we are constantly surrounded by new and improved vehicles, sometimes we forget to look at great vehicles from the past. Below, we are going to highlight seven forgotten Chevy models. Check it out to see if you remember any of these great cars.

It’s clear from the list above that Chevy has had a long history creating vehicles. There are a lot of vehicles that may have been forgotten with the years, but there are also a lot of vehicles that are still around from many years ago. For example, the Chevy Suburban has been around since 1935, although it has changed quite a bit since then. All of these old Chevy models make it clear that Chevy has a history of creating some great vehicles, and that will continue into the future.

Apple Chevy is a Chevy dealership near you. We can offer you Chevy models for sale near Tinley Park, IL. Stop by and see us upgrade your vehicle today.