Could There Be a New Chevrolet Crossover Coupe in the Works? 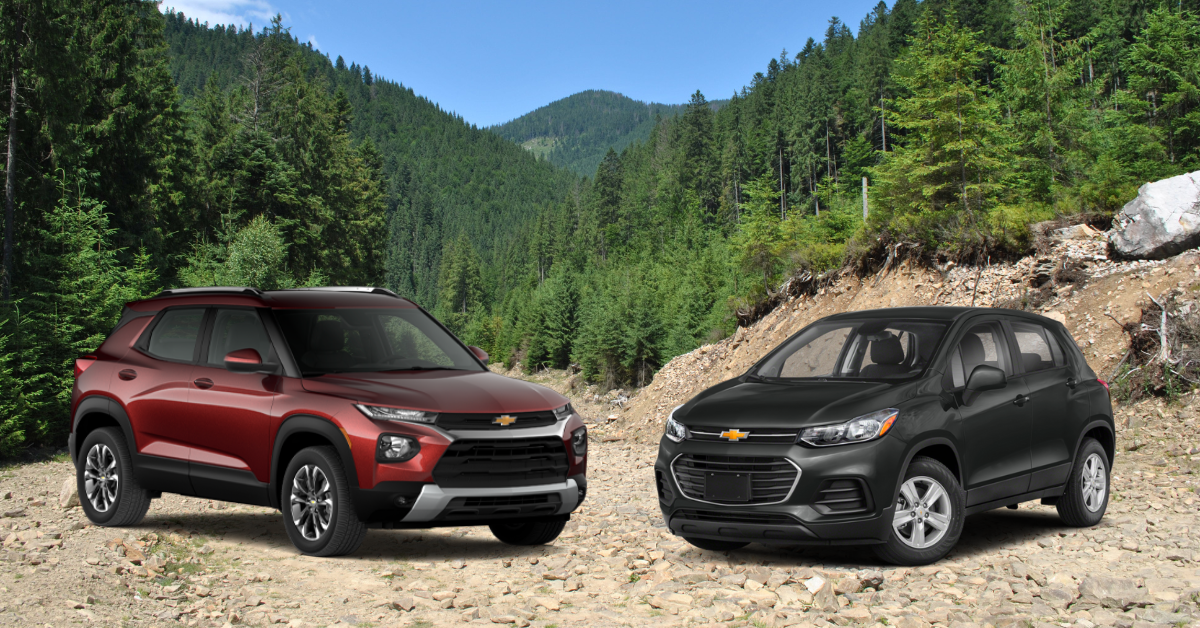 Where the Model Fits Within Chevrolet’s Current Lineup

Chevrolet has been beefing up its lineup over the past decade, and the manufacturer has made big plans to shift towards an all-electric future. It had been notably absent, however, from the crossover coupe space for quite some time. The new model is expected to be small in size and will likely slot between the crossover SUV in the Trailblazer and the Trax. Car sales for Chevrolet’s Tracker model, which is sold in Mexico, South America and China, have been quite successful. The new crossover coupe model may be an attempt to capture that success in the American market.

What We Know About the Model’s Look

Taking its cues from the Chevy Tracker, the crossover coupe will likely combine hints of the current Chevy Blazer with the front-ends style and size of the Tracker. Chevrolet utilities have used these two models as baselines for other crossover models. The new coupe’s slope of the A-pillar and the shape of the two front windows will take after those of the Tracker. In international markets, the Tracker replaced the first-generation Trax, so Chevrolet may be testing a refined version of it for American drivers.

On the exterior, the newly developed vehicle will feature large primary rear windows followed by a small vanity window following the rear door and extending to the C-pillar. Meanwhile, the B-pillar will extend a rapidly sloping roofline. These style elements indicate it may be similar in execution to the Audi Q5 Sportback’s most current generation.

Chevrolet is expected to place the models on a variant of the GM VSS-F platform currently used by the model’s inspiration, the Chevy Trailblazer. It will be unlike the GEM platform that currently supports the Tracker. This platform will be less complex and less costly, perfectly combining the best elements of the Trailblazer and Tracker.

When to Expect the Chevy Crossover Coupe

The model still appears to be in development, but it could begin production as early as the beginning of 2023. It is expected to be available in the U.S. and Canada, along with select international markets.

At Apple Chevy, you can find new and used Chevys for sale, as well as receive excellent service for all of your automotive needs. While we are located in the beautiful suburb of Tinley Park, we serve residents throughout Cook County and the surrounding collar counties. We are the best choice when looking for a Chevy dealer near Orland Park and are proud to call those residents our customers. Visit us to learn more about all of the exciting developments coming soon from Chevrolet today!