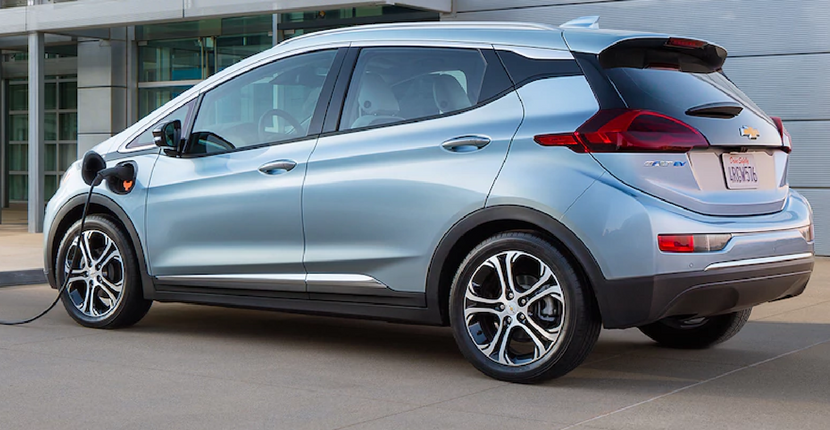 Ten years ago, we probably wouldn’t have imagined that we could unlock our phones with the touch of our fingerprint. Heck, some employers have you clock in that way! Pretty soon, we will be saying the same thing about the cars we drive in this country. Things are changing, and General Motors is ahead of the game.

General Motors is introducing two new electric cars, something unexpected from the typically gasoline favored company. These vehicles will be based on the feedback from the Chevy Bolt EV, an electric vehicle that can run up to 238 miles after one charge and has been named 2017 North American Car of the Year. Aside from that and other awards, engineers were able to give the car speed and agility while maintaining an eco-friendly build.

In terms of day-to-day driving, GM is introducing two new electric vehicles, and 18 more are expected by 2023 according to Mark Reuss, the executive vice president of Product Development, Purchasing, and Supply Chain for General Motors. Reuss and the GM CEO announced early October that they envision a world with “zero crashes, zero emissions, and zero congestion.” Aside from electrically ran motors, the company will be introducing more hydrogen-fuel-cell technology depending on the type of car they are building.

This idea is already pretty astounding. However, GM has something even more exciting in the books- introducing SURUS, the Silent Utility Rover Universal Superstructure. This hydrogen fuel cell vehicle is built to be completely autonomous. SURUS could be used for carrying large tons of equipment for the military or helping in the middle of a natural disaster. The car is flexible and can drive up to 400 miles by itself, according to GM.

The Chevy Bolt EV and others are available at your local Apple Chevy dealer. Stop by today and talk to an associate about why going electric might be the best option for you!